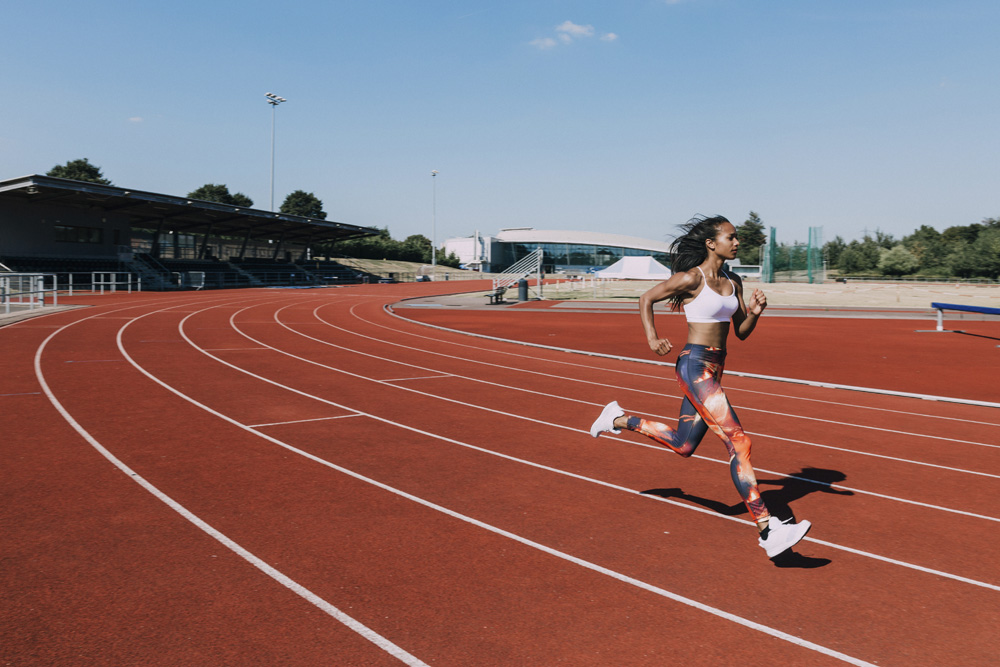 In her praised TED Talk, Carol Dweck talks about introducing the idea of ‘yet’ into the vocabulary of teaching and learning. She reveals results of a series of experiments where students:

The idea that abilities can be developed is not always an obvious one to students in a world of comparative assessment and one-off performance tests. Dweck asks, ‘Are we raising our children for NOW instead of YET?’

Despite the reality of testing and competition in our society (and these experiences are not without their valuable lessons too), our children can grow up to see learning as a journey they are joyfully travelling and supported on. As Dweck suggests, our task as education supporters is to ‘build the bridge to YET’ – praising the process of learning, not focusing only on the result.

We believe this ‘progress mindset’ is at the heart of what we do as tutors! While we train students to give their best in GATE exams or NAPLAN tests, our approach is longer-term, looking at how students can get more out of their learning – and enjoyment of learning – in general. That’s why most of our students, including those preparing for exams, work with us over several months to build their understandings and skills beyond that one test.

Listen to Carol Dweck’s talk, ‘The power of believing that you can’, here

How do I help my child manage their expectations? Handling disappointment and celebrating small successes

Prepare adequately to reduce exam stress & do your best

Anxiety around exam time is widely felt by students and their families, and it is…

We all know that seeking advice online is risky business.   Whether it’s Googling tax…

My Academy is well established across Perth, offering tutoring and education support services for all ages and abilities. At My Academy we value your child’s education and want your child to have the best start in life. We have fully qualified tutors in Perth that provide for your child’s individual needs.

My Academy is proudly the first Officially Accredited Tutoring Centre in Western Australia.