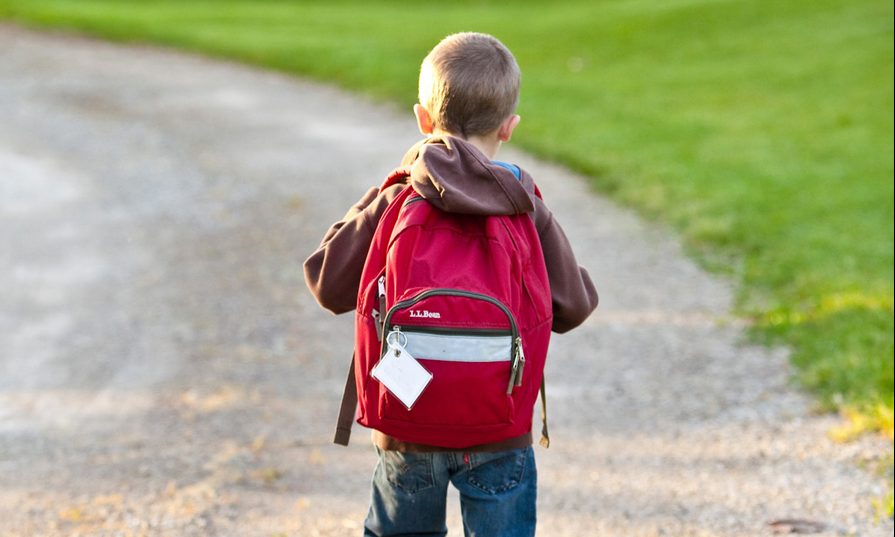 One of our past staff members at My Academy recently shared a story about substitute-teaching a Year 3 class for a term. Having only previously taught in upper primary, she approached her Year 3 class in a similar style. On the first day of class, besides the usual ‘getting to know you’ and orientation activities, she conducted goal-setting discussions and values list-making with the children. She then laid out the classwork and homework expectations and what the children were responsible for completing each week. She set up processes and tools the students could use to help them get their work done and to get extra support when needed. Her language of praise reinforced hard work, trying your best, and being capable of anything you set your mind to!

As the term went on, the children proved their ability to rise to the task. They began to see themselves as ‘bigger kids’ getting ready for the higher primary grades, and worked hard at it. Test results revealed large improvements, the students reported feeling happy at school, children who had previously exhibited challenging behaviour showed improvements… and parents looked pleased.

Aside from this local experience, there is other evidence to suggest that children are capable of more than we imagine. School systems like Montessori encourage increased independence and decision-making… while warnings about ‘helicopter parenting’ are spreading in the media.   In recent years in the UK and Europe, there has been a rise in schools creating controlled environments where very young children can perform tasks we would normally never expect them to do – such as lighting a fire and using dangerous construction tools.

NAPLAN 2019 reveals that ‘the basics’ are not enough

The 2019 NAPLAN results reveal that this year’s Year 9 cohort have achieved at a reduced rate in writing across the whole of Australia, compared to their results as the Year 3 cohort in 2013. This suggests students were more ‘ready’ to meet expectations at Year 3 level compared to their experience in later years. As this article reporting on the NAPLAN results describes, the problem is not that children aren’t being taught the basics; rather, it is a question of ‘progress’ and children getting ‘stuck’. How much of this could be due to limited expectations of teachers and/or care-givers?

International schools expect a much higher level of performance in children compared to Australian standards, and the international curriculum is gaining popularity among Australian families due to the need to keep up with international counterparts, whether that is due to a move overseas, or to prepare students for a global business world in the future.

Experimenting with a little more expectation

We’ve all seen examples (or perhaps been guilty ourselves) of speaking to children in overly-simplistic language or otherwise underestimating their ability, because they look small. Yet, we know these rapidly growing brains behave like super-absorbent ‘sponges’ in a way that we don’t come close to as adults! Children’s abilities to innately pick up languages or entire songs, to remember quirky details of an event, to think outside the box, create with their imaginations… and simply to LEARN when given the right conditions, are indeed incredible feats.

Where can your child be gently ‘pushed’ further (in positive ways), at school, at home, and in the community?

Fun family games that are good for your brain

Who can you trust with your child’s education?

If we think back, we can all remember the impact of excellent teachers and the…

Learning from now until the next exam

My Academy is well established across Perth, offering tutoring and education support services for all ages and abilities. At My Academy we value your child’s education and want your child to have the best start in life. We have fully qualified tutors in Perth that provide for your child’s individual needs.

My Academy is proudly the first Officially Accredited Tutoring Centre in Western Australia.